🎃  Sign up today, receive your first box in the first week of October! 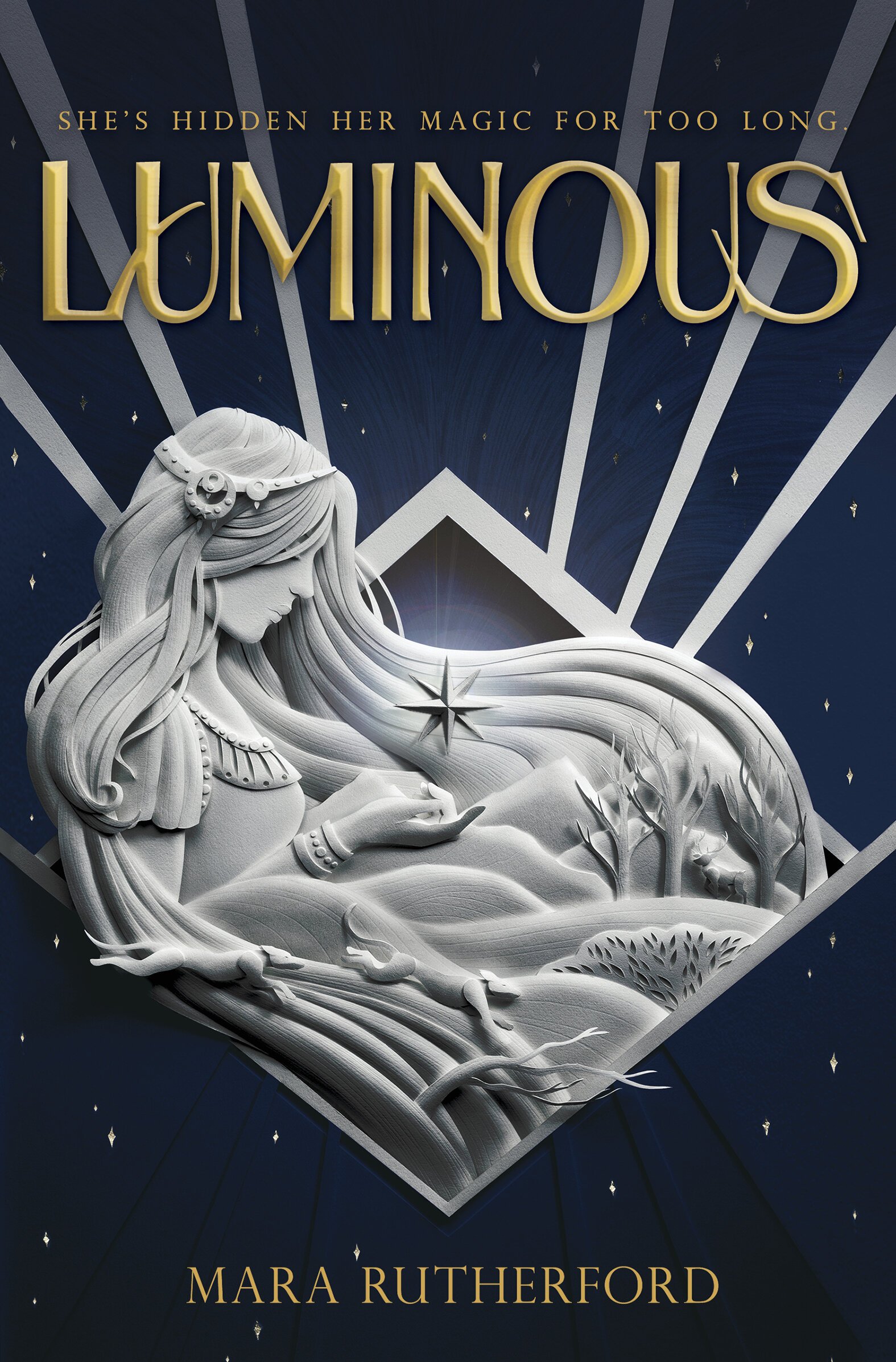 Liora has spent her life in hiding, knowing discovery could mean falling prey to the king's warlock, Darius, who uses mages' magic to grow his own power. But when her worst nightmare comes to pass, Darius doesn't take her. Instead, he demands that her younger sister return to the capital with him. To make matters worse, Evran, Liora's childhood friend and the only one who knows her secret, goes missing following Darius's visit, leaving her without anyone to turn to.

To find Evran and to save her sister, Liora must embrace the power she has always feared. But the greatest danger she'll face is yet to come, for Darius has plans in motion that will cause the world to fall into chaos--and Liora and Evran may be the only ones who can stop him. 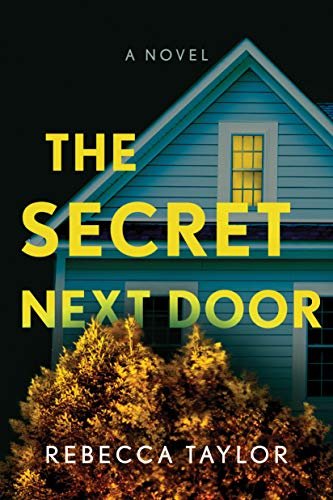 The November Adult Fiction Book is:

The Secret Next Door

Alyson Tinsdale is giving her son the childhood she never had: a stable family, a loving home, and a great school in a safe neighborhood. When they move into the home of her dreams in one of Denver’s most sought after neighborhoods, The Enclave, Alyson works hard to fit in, and impress, the other mothers—despite the growing sense she’s out of her league among their affluent social clique.

Bonnie Sloan is The Enclave’s matriarch. Her family built this neighborhood. With her oldest son headed to Yale and her youngest starting kindergarten, Bonnie is now pursuing her own long-held political aspirations—a Colorado senate seat. But it’s her middle child, Elijah, and their private family struggles, that cast a shadow over her plans.

When the open space behind some of the most expensive homes in the community gets slated for development into an amusement facility, Extreme Golf, the neighborhood becomes deeply divided on the issue. The Enclave community page suddenly erupts with long-held grudges, grievances, and verbal abuse. Seemingly overnight, Alyson’s dream neighborhood has devolved into a war zone while her once stable marriage is fracturing before her.

The personal pressures and community conflicts ratchet with every passing day, but it’s when a thirteen-year-old is found dead beside the neighborhood lake, that simmering tensions boil over into panic.

Gossip flows, lies are exposed, and accusations are made as cracks run through the once solid Enclave foundations. The community’s faith in exterior appearance is eclipsed by the secrets every house keeps.